How to evaluate your mixes

Having trouble to finish up your mixes? Don't know when to determine that a mix is done and OK? Let's see a few practices that will help you cross the line. 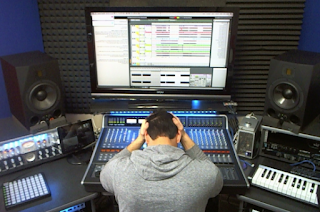 You need to let go, there is no such thing as a perfect, flawless mix, you will make mistakes, we all do, but you will also do great stuff and believe me, you will do many, many more great things than mistakes in your record. It would be absurd that you make a bad mix when you are putting so much time, money and effort on your record, so stop listening to your mixes over and over again, trying to find bad stuff because you will find it, but finding it won't mean that there is any. A bit confusing huh? Well. that's how messy stuff can get when you won't let go.

Use only ONE location

Mixes are for the mixing room, if you change the environment from the control room to say, your car stereo, or your iPod headphones, the sound will vary because it is not mastered. It's only after mastering that your record will sound great on every playback system. While you are mixing keep it in the studio where you'll have a controlled environment and monitor reference. There are some studios that have near-fields and mid-fields to monitor the sound with great reference. Keeping your listening within the studio will let you rest your ears and will prevent you for overhearing and end up like the previous point of this list. 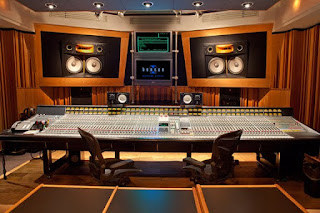 If you are in a band, everyone has an opinion, a valid opinion, and if you listen over and over the mix and it drives you nuts trying to fix what you already fixed in the last session, now multiply it times the number of members in the band, it will soon turn into an absolute bedlam. You'll have to work together to determine who will have the last say over the mixes; this will certainly be a very tough situation so...

Producers will sometimes make your life harder but in this case, a producer surely will make it way easier. He or she will make decisions otherwise impossible for the band by themselves, and will be able to decide when a mix is ready or not. A producer will work for the benefit of the band but make sure you don't hire the studio guy for the job because their profit comes from how many hours you spend in the mix, so the longer, the better. 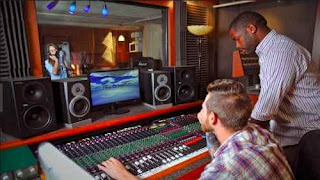 Look for a mastering studio

One fo the greatest benefits of mastering in a mastering studio rather than in the same recording studio is that a proper mastering facility will let you know if there is something wrong with your mix, we will tell you objectively if a given mix needs more vocals or the guitars are too high, also if there is any overlooked glitch in the sound and so on. Believe me, it will be worth your money. 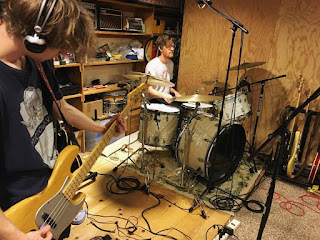 Basically you will need to keep in mind two things: let go and get a second opinion, or you will be trapped inside a vicious circle where the only one winning something is the mixing house that is billing you by the hour. Follow these points and you'll have a much better experience, much healthier finances and a much better record.

Posted by Noise Mastering Studio® at 10:39 AM